Atari Missile Command is an arcade game created by Dave Theurer and released by Atari in 1980. In this shooter game, the earth is under attack by aliens from the planet Kryto. The player’s objective is to protect six major cities against a relentless hail of Krytonian missiles. Move the crosshair across the screen to target the missiles and counter with your own rockets. The player can blow up the missiles before they reach their target. Fallen cities can be rebuilt if the player manages to gather a certain amount of points. However, the player’s three missile batteries can also be targeted, and when those are destroyed there’s nothing left to do but watch helplessly as the Krytonians destroy every last city on earth.

World of Warships100 %
World of Warships is a great action mmo game! Control your warships and defeat enemy ships with tactical moves in real time. Download the fr...
Play Now!

Uphill Rush 583 %
The rush is getting bigger and crazier with the 5th installment! More vehicles, more characters and lots more fun.
Play Now!

Jass Group100 %
Play Jass Group for free online at BGames! Pair up with the player sitting across the table and shed cards to win each round. Best of 8 roun...
Play Now!

Snail Bob 283 %
The cutest snail ever is back! Control the world surroundings it and get the snail to safety on various levels!
Play Now!

Uphill Rush 382 %
Raise the racing bar as you ride various vehicles like bikes, skateboards and many more through challenging urban tracks!
Play Now!

Blockergame.io100 %
Step onto the 3D battlefield with your archer, mage, ninja, or one of the many other heroic warriors!
Play Now! 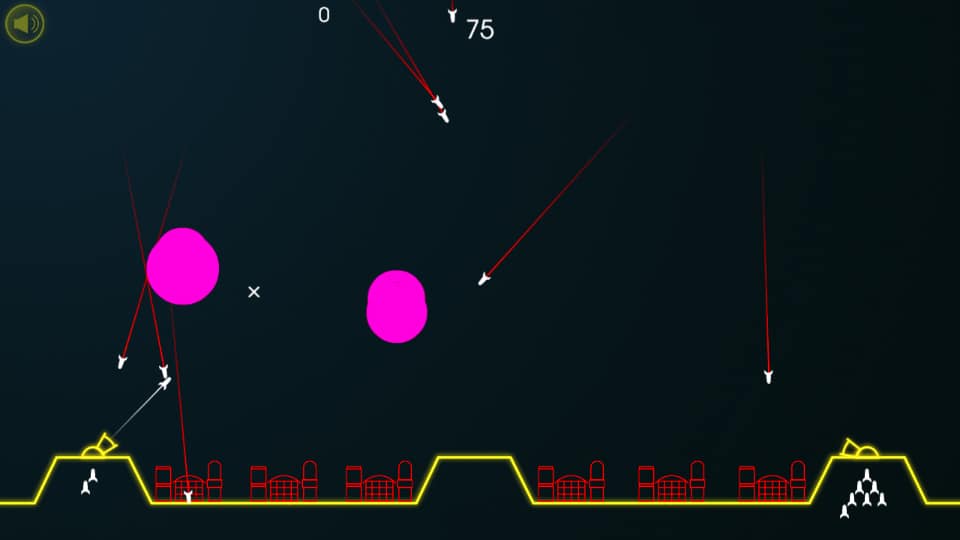